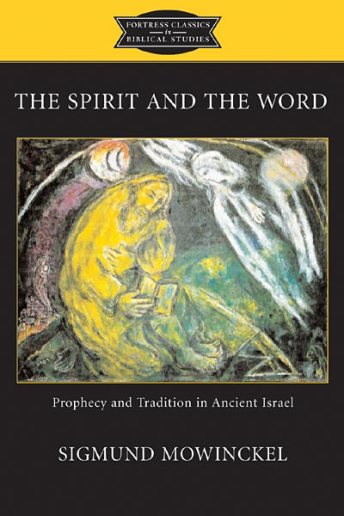 Mowinckel highlights that the later prophets never experienced the “ecstasy” that one finds among early, pre-Davidic prophets (possible exception being Jeremiah). In fact, a key argument in the reforming prophets (Micah, Amos) is that their prophetic word has rational, moral content and is not like the “empty wind” (ruach) of the ne’bim.”

A word for ancient man was not simply a verbal utterance. It contained “force” as well as mental-content (Mowinckel 89ff). In short, speech was also act. As Mowinckel says, “One thinks ‘words’ and does ‘words.’ Yahweh’s word is also an action.”

Interests include patristics, the role of the soul in the human person, analytic theology, Reformed Scholasticism, Medievalism, Substance Metaphysics
View all posts by J. B. Aitken →
This entry was posted in Book Review and tagged old testament, prophets, speech act. Bookmark the permalink.