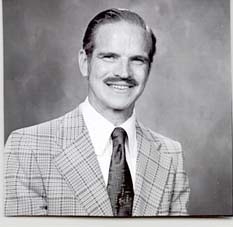 It isn’t really breaking news, as he wrote in the 70s, but I couldn’t pass up such a good title.  Gleason Archer has written the most definitive short refutation of the Documentary Hypothesis. Some of these are Archer’s summarizing even moderate accounts, but even then they place JEDP under extreme tension.

Interests include patristics, the role of the soul in the human person, analytic theology, Reformed Scholasticism, Medievalism, Substance Metaphysics
View all posts by J. B. Aitken →
This entry was posted in American Evangelicalism, Kingdom Intelligence Report, theology and tagged documentary hypothesis, gleason archer. Bookmark the permalink.