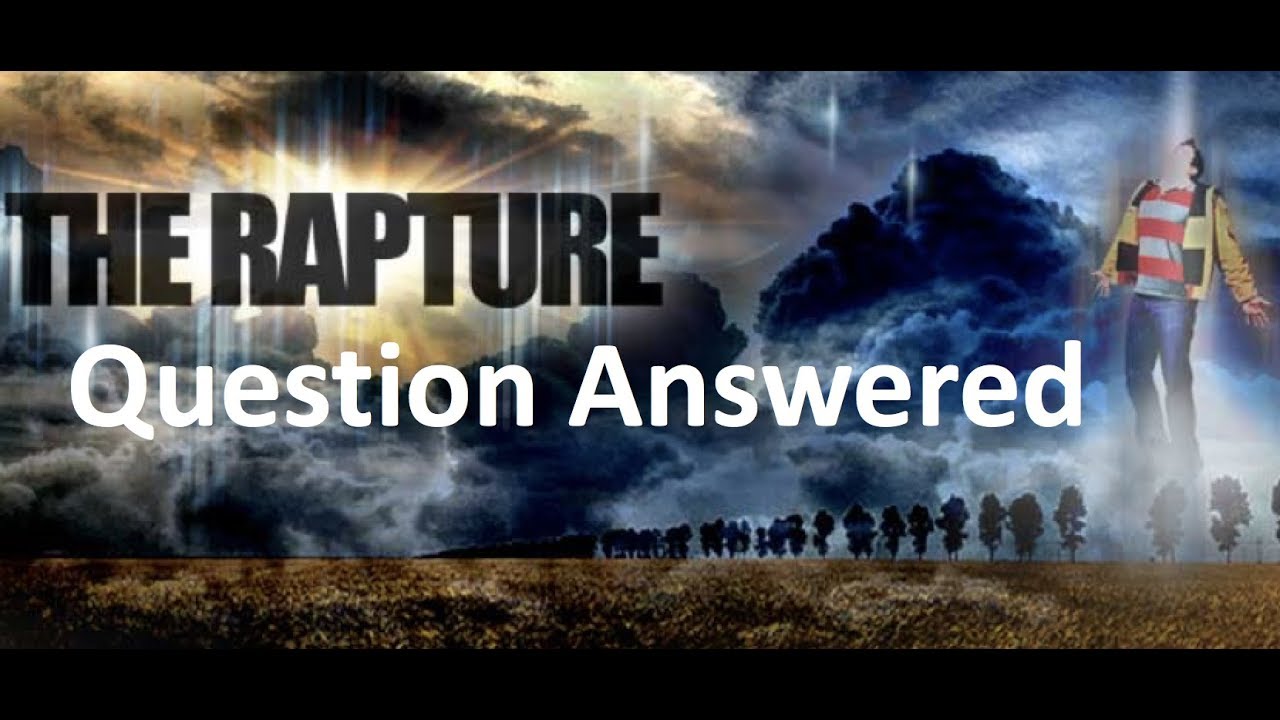 His position is that the Church will indeed go through part of the tribulation but will be raptured (harpazo) right when Antichrist reveals himself and before the Day of the Lord’s Wrath.

This position has the saints, including the dead in Christ, going up to meet Christ in the air (so far, so good) and immediately returning with him to Armageddon.  The Marriage Feast of the Lamb, which precedes Armageddon (if indeed Revelation 19 is referring to Armageddon), has the church/elect already in heaven (Van Kampen 43).

Thesis: “When the sign appears in the heavenlies, the persecution of God’s elect–at the hands of Antichrist–will be ended and the wrath of God against the children of Satan will begin” (47).

The Sign of the day: Joel 2 says these heavenly portents will happen before the Day of the Lord.  These portents appear to be the same as what is mentioned in Revelation 6:12-17) and in Luke 21:25-28.

The Wrath of Satan: in the wrath of God the Lord alone will be exalted (Isaiah 2:17) but in Satan’s wrath Antichrist will exalt himself (2 Thess. 2:4).  This means the two have to be distinguished.

The Rapture: The rapture initiates God’s wrath–on the same day (Van Kampen 58). As there is a cause/effect action on Noah’s entering the ark/flood coming, so also will there be a cause/effect between rapture/wrath (Luke 17:22, 26-30).  Jesus: “It will be just the same on the day the Son of Man is revealed.”

Kampen gives a good timeline of the events in Matthew 24:

The Parousia (1 Thess. 4) cannot be identified with Revelation 19, as this would posit not only multiple returns of Christ, but multiple Days of the Lord (Van Kampen 97).

Key argument: “If Paul’s teaching parallels the teaching of Christ, then the Olivet Discourse must be a reference to the Rapture, not to the Battle of Armageddon.  And if that is the case, then the Rapture will cut short the persecution by Antichrist immediately after the sign of the Day of the Lord is given in the sun, moon, and stars” (115).

Who is the restrainer?  Van Kampen suggests it is the Archangel Michael, as similar language is used of him in Daniel 10 and 12 (125).

He says the 5th Seal Martyrs do not yet have resurrected bodies (158).  That’s true. He then says they won’t receive them until the first day of the Millennium.  Okay, so far so good. He further emphasizes that every genuine believer receives his or her resurrected body at the Second Coming of Christ and not a moment before.  Let’s restate his argument in numbered format:

So far this is good.  But he goes on to say.

This means Van Kampen has to draw one of several premises to avoid a contradiction.