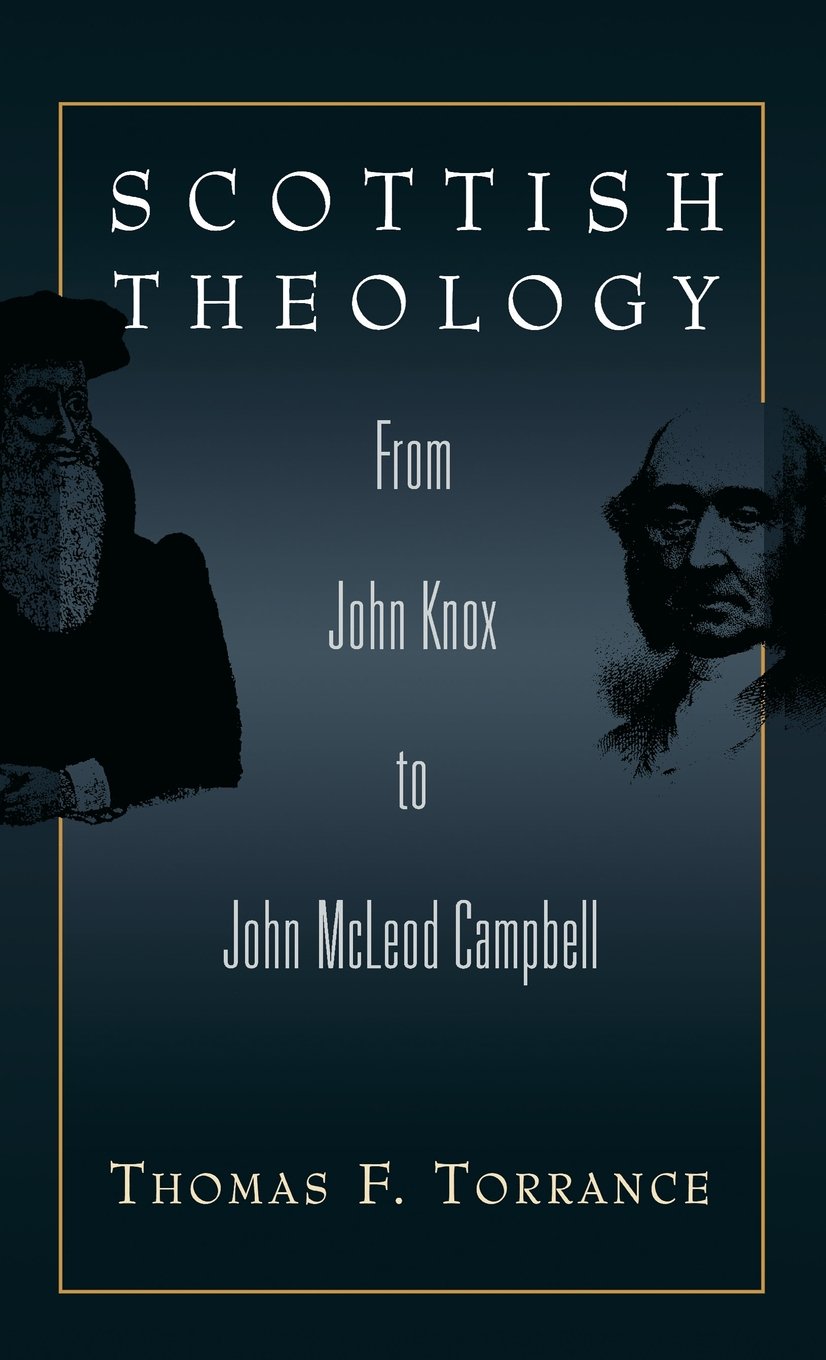 The Death of Christ

God does not love us because of what Christ has done, but rather because he loves us he came in Christ (Torrance 19). Torrance says limited atonement implies a Nestorian heresy.  Perhaps, but he doesn’t unpack this idea. The best I can tell he means something like any limiting of Jesus’s vicarious humanity makes it an instrument and thus less than fully human.  Maybe.

The men after Knox laid considerable stress on the grace of God but did not view it in causal patterns (57).

another problem:  the doctrine of the Trinity, while formally correct, appears to be an addendum to the doctrine of God.  Calvin, by contrast, said “there is no real knowledge of God except through his self-revealing and self-naming as Father, Son, and Holy Spirit, in which we do not begin by asking what God is (quid sit Deus) but what kind of God he is (qualis sit Deus, and who God is (quis sit Deus)” (131).

With Westminster, however, we see the old medieval frame of De Uno Deo and De Trino Deo.  This means it is more difficult to speak of God’s being as Fatherhood, Sonship, and Communion.

Torrance suggests that the federal concept of pre-destination fostered a “Nestorian dualism between the divine and human natures of Jesus Christ” (133).  How so? I think Torrance is saying that Christ’s atoning work is simply an organ or instrument apart from his Incarnation.

Held to a primitive episcopalianism.  Did not believe in prelacy as seen as monarchical bishop + state control.   Opposed both Stuart degeneracy and the spiritual despotism of some Covenanters.

“he that loves may be sure that he was first loved” (Leighton Works I:22).

Supposedly James Fraser held to unlimited atonement (Torrance 185, quoting Justifying Faith, p. 170). This would mean a necessary denial of the Covenant of Redemption.

Is there an emphasis on an abstract and necessitarian God?  Does a decree of election apart from Jesus posit a God behind the back of Jesus?

But good things were happening, too.  The dividing line between Evangelical and Moderate wasn’t always delineated.  The “doxology” had been part of Knox’s liturgy but had been dropped by the exclusive Psalmodists around 1645.  David Calderwood exclaimed, “Moderator, I entreat that the Doxology not be laid aside for I hope to sing it in heaven!” (Cited by Robert Edward, The Doxology Approven, 78).

Is the triplex munus of Christ Nestorian and Arian?

The threefold office is how some Reformed tried to get around the problem of a limited atonement coupled with an unlimited offer.  The work of prophet is detached from that of priest and king. Therefore, Christ couuld appeal to all as prophet but not act towards all as priest.  Even though it is true that not all are saved, when this office is tied to the Incarnation, serious problems arise.

Rather, for Calvin, the office of prophet (usually) derived from that of priest.

Hill “seemed to have no idea of the biblical teaching about the election of one for the many found in both the Old testament in in the New Testament” (262).

This abstracted scheme forced Thomas Chalmers to ask, “What kind of God does this imply?” (Torrance 262).

A problem for purely contractual models:  God’s simplicity does not allow his mercy/love and justice to be at odds.

T1: Is Jesus the gift (donum) of God to every human being? (293).  The problem revolves around “atonement and assurance” (292).  Is the inner relation of God one of abstracted lawgiver or as merciful Father revealed in the innermost being of Jesus?

If God provides the atonement, then forgiveness must precede the atonement.  The atonement is the form of the manifestation of God’s love, not its cause (295).  (Critique: The second sentence is true; the first not so much. The bible is also clear that without the shedding of blood there is no forgiveness of sins).

Torrance/Campbell says a mere external transaction is Nestorian (298).  He says it would be a dualism of divine and human natures. But how so? He isn’t clear.

(1) I am not so sure of Torrance’s reading of Knox.  In fact, in Torrance’s summaries of Knox, Knox sounds a lot like Torrance!  In any case, it is fine and edifying reading.

(2) Torrance repeatedly states (pp. 127, 298. etc) that Federal Calvinism borders on Nestorianism.  True, I think it does. He rarely if ever fleshes out that argument. Had he done so, his book would have been more powerful.  As such, his critique is only a limited one.

(3) There wasn’t much of a unifying summary.  The book ended with John Macleod Campbell. A four or five page summary noting the key developments would have been nice.