NT Wright, Resurrection of the Son of God 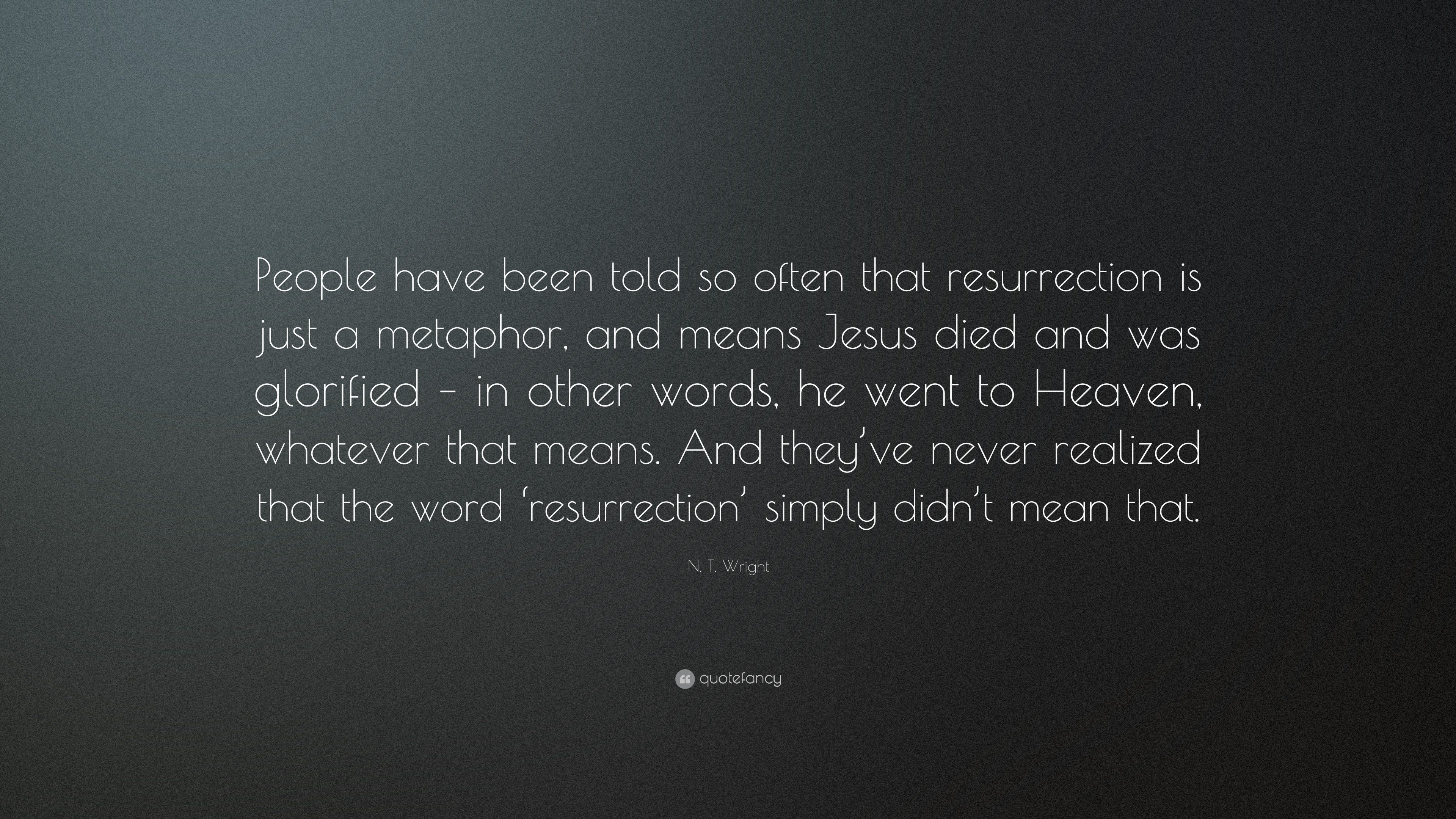 This book doesn’t have the awesome power of Jesus and the Victory of God, but neither is it as controversial among confessional evangelicals, so it probably has that going for it.

The early Christians took the Old Testament/Jewish idea of Resurrection, and modified it in seven different ways.

Interests include patristics, the role of the soul in the human person, analytic theology, Reformed Scholasticism, Medievalism, Substance Metaphysics
View all posts by J. B. Aitken →
This entry was posted in Book Review, Church History, theology and tagged Eschatology, n. t. wright, resurrection. Bookmark the permalink.

4 Responses to NT Wright, Resurrection of the Son of God