Edwards and the metaphysics of Sin, God, and Creation 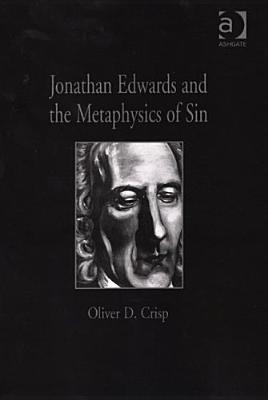 This is a review of two of Oliver Crisp’s works on Jonathan Edwards.  They are quite technical but open the door for more reflection on Edwards.  In other words, almost everything you have heard from the Young, Restless, and Reformed crowd is wrong (though, of course, they aren’t Crisp’s target). 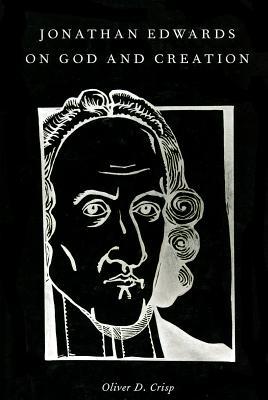 On God and Creation

God is simple by anyone’s definition. All this means is that God’s identity isn’t made up of parts. That is not the same thing as the Thomist definition of simplicity: God’s attributes = each other = the persons = the relations. I can reject the latter and still hold to simplicity. (Further, why should a pagan metaphysics determine my beliefs about God?)

Crisp notes the problem: Jonathan Edwards seemed to believe in a necessary creation, which is inconsistent with the Christian doctrine of God. God is not conditioned or determined by things outside himself. However, a necessary creation is quite consistent with NeoPlatonism (since the One must necessarily emanate the Many or it will cease to be the One). Unfortunately, most of the Reformed writers held to a similar simplicity metaphysics.

The book is in many ways a sequel to his dissertation, Jonathan Edwards and the Metaphysics of Sin. In fact, I could actually predict most of the arguments in the book from what I know of the previous book. The key to such a prediction, as Crisp makes clear, is Edwards’ occasionalism.  Of course, Edwards must pay a fatally high price for it, which Crisp outlines in other works:

He must surrender either his view of Original Sin or his view of the Will.  In the latter he said that each moment’s prior state was the cause of the next state.  But here he seems to say that the antecedent cause has no real existence. If it doesn’t, then it can’t cause the next state, pace Freedom of the Will.

if God is recreating me each moment, and I am a sinful human, then is God creating evil and sin each moment?

The Metaphysics of Sin

Crisp advances Edwardsian discussion and clarifies a number of key points that are often overlooked by some pietistic or literary readings of Edwards. He argues that Edwards’ (hereafter JE) doctrine of sin is internally coherent but sometimes externally inconsistent with some venues of Reformed theology. This isn’t anything new since Dabney and Hodge said the same thing about JE.

Concerning the divine decrees Crisp argues that JE was a supralapsarian w/regard to the elect, but infralap w/regard to the reprobate. Crisp says this formulation won’t do given Edwards use of ultimate and last ends.

Further complicating Edwards’ doctrine of sin is his commitment to philosophical occasionalism, the view that God is the sole causal agent of creation at each moment (even leading to the extreme implication that God re-creates at each instant). While this helps JE on the imputation of Adam’s sin, it does make God the direct author of evil. Older Reformed theology wisely made the distinction between proximate and ultimate causes, assigning to God the latter. W/regard to Edwards there is no distinction since they are one and the same.

We see his occasionalism again in his doctrine of the imputation of Adam’s sin. Far from being a legal fiction, on JE’s account imputation is very real: Adam and his posterity share the exact same identity since they both constitute the same identity in the mind of God. Unfortunately for JE, he can’t call this imputation. There is no “other” to whom one can impute. (Though to be fair, this also means traducianism really can’t affirm imputation, either).

Crisp is not dismissive of JE’s attempts, though. He notes how JE sought to work through the most difficult aspects of Reformed theology with the best philosophical tools available. While not always successful, he never opted for the easy, cliche answer (something all to common in institutions today).